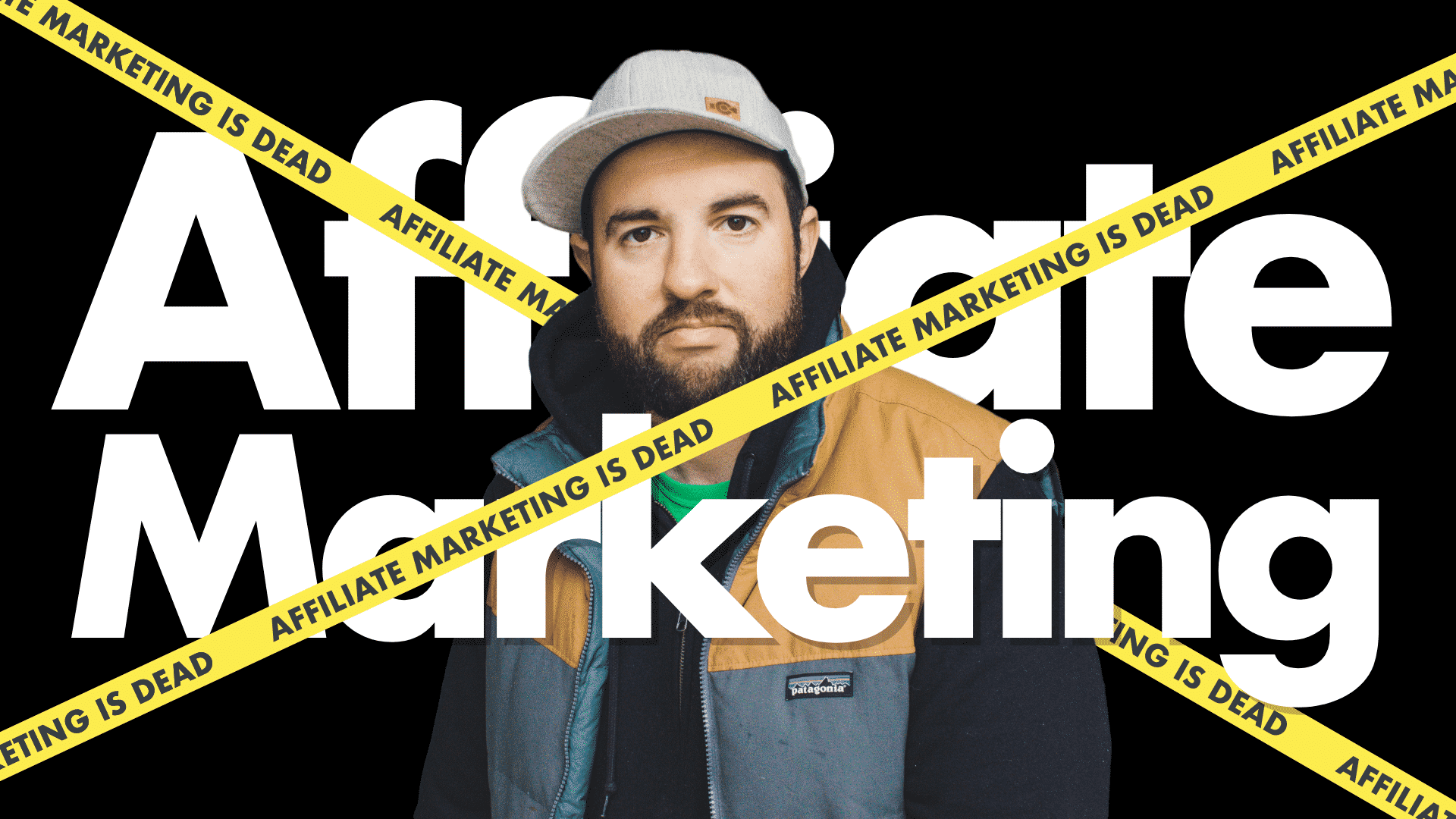 I started Roasty in March of 2015 as an experiment to see if I was capable to growing a website faster than I did with Swim University (which I started in 2006). It’s worked better than I thought it would.

The first month garnered only 451 visitors with about 15 articles and videos published. Since then, we’ve published one new article a week.

In a past Money Lab challenge to earn sponsorship money with Roasty, I said…

At that point we had a little over 60 articles published with about 600 email subscribers in Mailchimp.

The Current Health of Roasty Coffee

In the past seven months, traffic, subscribers, and revenue has exploded. In October 2016, RoastyCoffee.com…

The Goal With Rebranding

In March 2017 (the two year anniversary of Roasty), I would like to double all the metrics mentioned. That means on April 1st 2017 Roasty needs:

This is a realistic goal that I think can be reached in the next 6 months.

I set up Roasty fast. I took what I was doing on Swim University and duplicated it. Now, I want to rethink about how people interact with this brand.

I’m also just tired of the look. I want something fresh and modern. So first and foremost, it’s an emotional decision.

Second, my girlfriend and I wanted to work on a project together. Something that would make us some extra money we could put towards of future dream home (a cabin in the mountains).

While we were on vacation (in a cabin in the mountains), we brainstormed a bunch of projects we could work on together. Finally I said, “why don’t we just work on Roasty together?”

The argument being, it’s already built, has traffic, and makes money. All we have to do is work together to improve it.

Right now, Roasty helps people appreciate great coffee without having to be a fucking hipster. That is still the mission, but we want to expand.

We want to include a lifestyle element, which includes, more storytelling, discovering cool products, and discussing the science.

We’re going to beef up old content by adding more stories, photos, products, and videos. To start, we want to redesign the site to be more modern and easy-to-read. And I ALWAYS start a new website we the logo design first.

This was a challenge. I wanted the logo to be different, but still be coffee-related. It’s easy to fall into the coffee logo trap that includes a hipster influence (Here’s what I mean) and a coffee cup with some steam lines.

I went with a coffee bean because it’s the most ubiquitous and easy to identify. But since the brand is Roasty, I added some FIRE!

After designing it, it took some getting used to. I know it’s doesn’t SCREAM coffee company, and that’s EXACTLY what I wanted. It’s different, it’s modern, and it has grown on me!

I haven’t started designing, but I have some ideas. I’m trying to find websites I love both for design and content. I’ve been inspired mostly by Alpine Modern for the past year – a local business here in Boulder, Colorado. I’m very drawn to the modern rustic look and Scandinavian design.

I want to focus all the design on reading. That’s exactly what I did on Money Lab. That means: 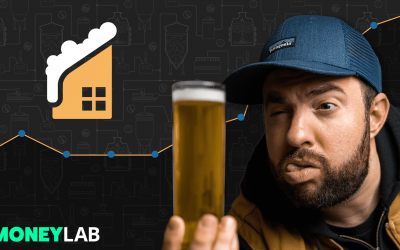 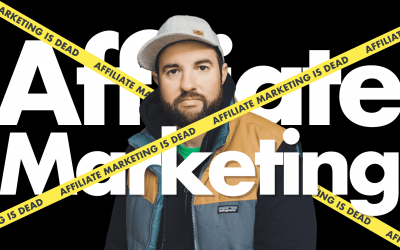 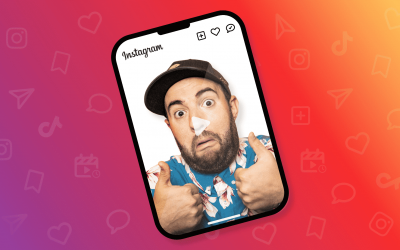